For the second series post i offer sites of weightless moments, 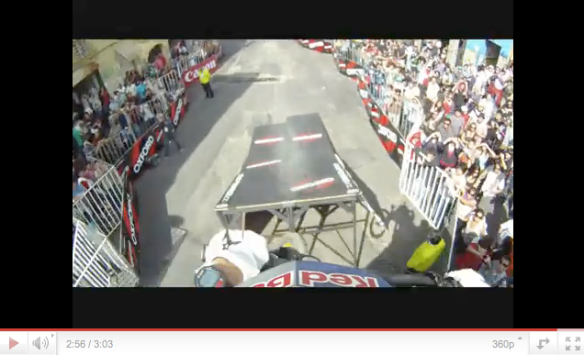 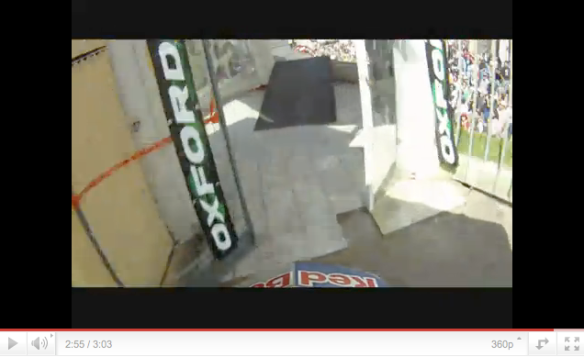 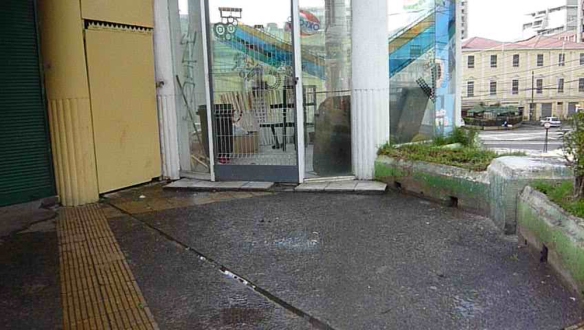 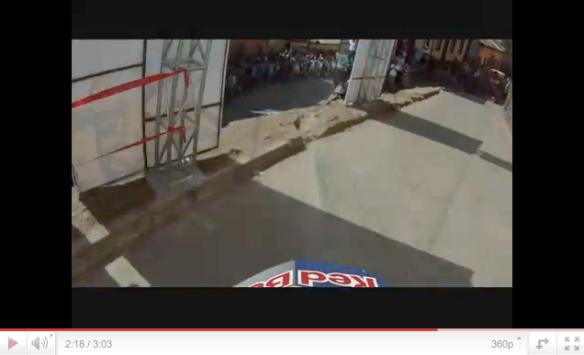 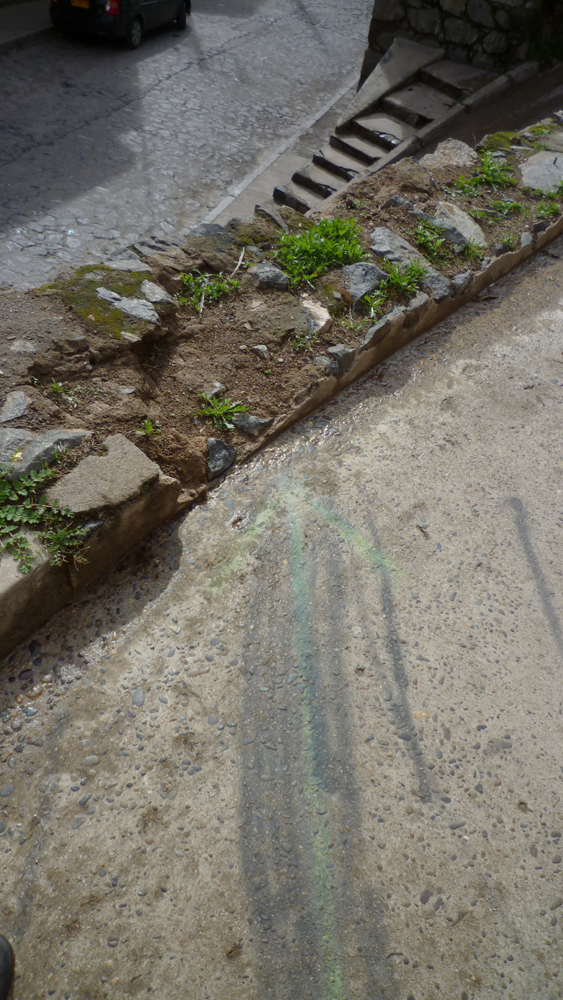 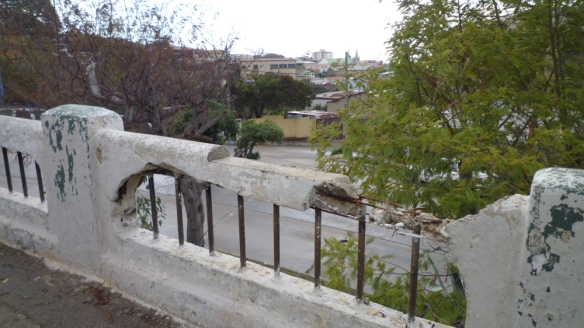 Valparaiso Cerro Abajo event is the most marvelous combination of topography, speed, architecture, agility, skill and community. i was hooked after brian widmaier sent me the link to their 2011 event video on youtube – valparaiso polc 2011

a few things struck me about the video, the stealth urgency which the riders moved downhill and the strain on my neck after watching the film wanting desperately to pin my sight on the horizon or a point further down the road. but instead through this film, the only frames in which one sees the city moves as fast as the riders do.

i wanted more. maps, analysis, details of the route, trajectory comparisons as one biker transverses air-born from one slope to another…but i found little. and surprisingly no map.

instead i pieced together my own google map, from youtube paused stills with google map aerial pans and planed to run the route in reverse. yesterday i set out in the streets of valparaiso to move uphill, both as a process of discovering the frame flipped (up is always part of down) and recording a scale blurred at rocket downhill speeds.

little about my run uphill compared to the video and i could have convinced myself i incorrectly mapped the line if it weren’t repeated wooden blocks marching along the hill at their own interval and pattern. my first reading of the route – heavily weathered not always fully present wooden blocks epoxied to the cement road and, after reviewing the video, held up orange flexible boundary markers that paced the route.

so as my first series post on the downhill urban biking route of Valparaiso i offer these lovely findings. 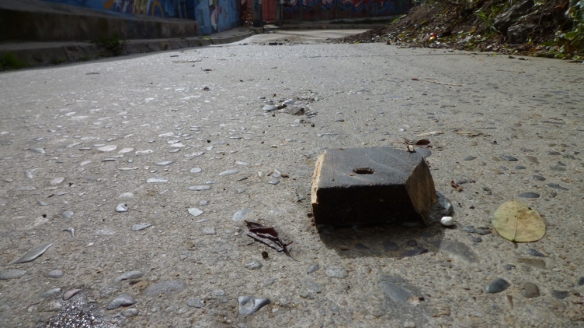 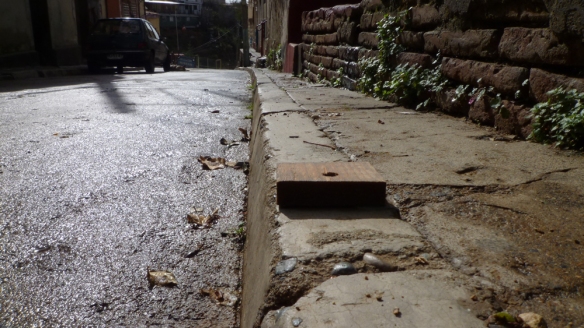 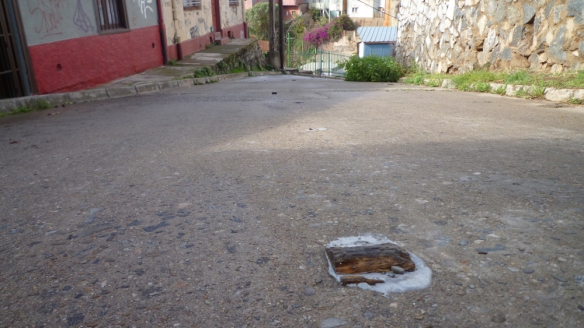 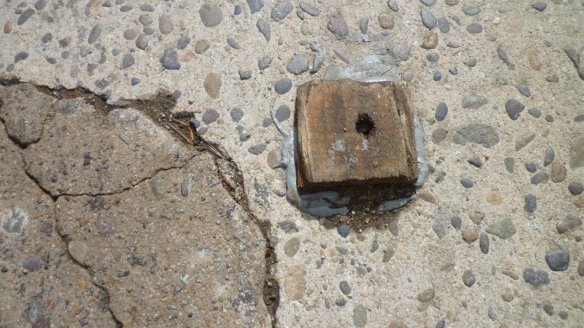 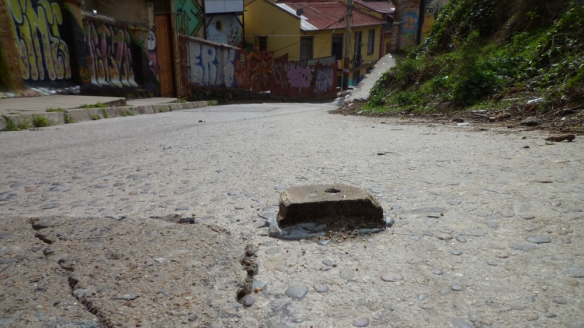 Victoria McReynolds is a Visiting Assistant Professor at College of Architecture Texas Tech University in Lubbock, TX since fall 2010. She completed her Master of Architecture in 2010 at Cranbrook Academy of Art having focused on site based installations and the Nameless Landscape of Detroit. Her Bachelor of Architecture thesis for California Polytechnic State University situated a water park in the dry arroyo of Lompoc Valley dealing with conditions of natural and social cycles. A year studying architecture in Copenhagen, Denmark complimented her undergraduate studies and seasoned her understanding of Western focused architecture.

She has worked professionally for 5 years in Los Angeles, California and Detroit, Michigan, most memorably with Michael Rotondi and Ari Bhod on the Traditional Tibetan Buddhist Temple project. In the summer of 2009, with Linda Taalman, she co-taught a summer design-build architecture studio at Woodbury University. In June 2011 with Chris Taylor, she led a two month study abroad architecture studio in Valparaiso, Chile. Currently she is in Lubbock, Texas teaching and investigating the unique environment of West Texas.

© Victoria McReynolds and line_of_longitude, 2013-2014. Unauthorized use and/or duplication of this material without express and written permission from this blog’s author and/or owner is strictly prohibited. Excerpts and links may be used, provided that full and clear credit is given to Victoria McReynolds and line_of_longitude with appropriate and specific direction to the original content.